Also check out our 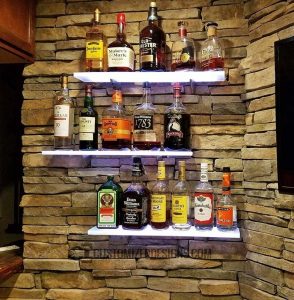 TG
Rated 5 out of 5
Fantastic product, great sales team, quick delivery, and easy setup. can't get better than that! Thank you 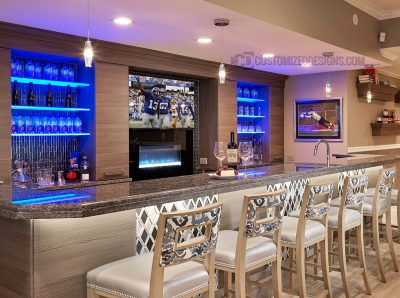 Prathap
Rated 5 out of 5
Thank you for all the help during ordering and support afterwards. It was really nice of you guys to actually review my order and see what is needed and advice me as well as update the order. Thank you for that and in particular to Debbie.

James
Rated 5 out of 5
Very great company to deal with and the shelf looks sweet! Customer service was very pleasant as well! 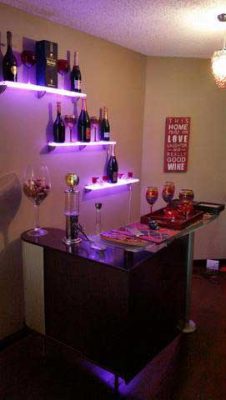 Cliff
Rated 5 out of 5
Not sure what I was looking for a came across some LED Shelves on Amazon and ordered them. later, Just poking around I found Custom Designs (CD). The CD product looked comparable, but it had more features and cost less so I decided to also order the CD shelves as well. The CD product showed up first, so I decided to try them out. After the simple instal I was amazed at the quality of the hole kit from the right down to the brackets.The Amazon package showed up two days later. Although they were what the merchant said they were, the quality was far less than the CD product and they are now on there way back.I called CD to order additional shelves and I had some install questions. Angela was right away able to assist (i didn't have to ask to be transferred back to the English speaking Associate :))It's hard to find a company that makes a high quality product, at a fair price and backs it all up with excellant service. Highly Recommended